Workshop on Whiteness and Anti-Black Racism 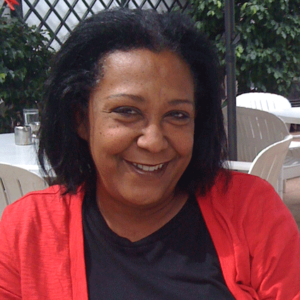 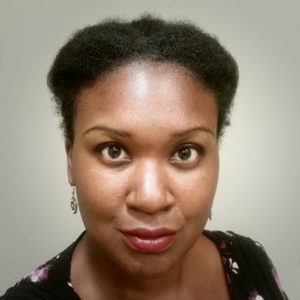 Wendy Wilson-Fall (left) is a social anthropologist and Associate Professor and Chair of Africana Studies at Lafayette College. Wilson-Fall’s research interests include socio-cultural change among West African herders, black sailors in the nineteenth century, and black ethnic identity. She has written on the themes of exclusivity, inclusion, marginalization, and difference.

Vanessa Wills (right) is a political philosopher, ethicist, educator, activist, and Associate Professor of Philosophy at George Washington University. Wills specializes in moral, social, and political philosophy, nineteenth century German philosophy (especially Karl Marx), and the philosophy of race. Her research is importantly informed by her study of Marx’s work, and focuses on the ways in which economic and social arrangements can inhibit or promote the realization of values such as freedom, equality, and human development.

The Workshop on Whiteness and Anti-Black Racism is part of the Olmsted Series on Race and Racial Justice, which aims to promote understanding of long-pressing ethical issues that the international civil rights movement, Black Lives Matter, has rightfully foregrounded in our public conversation.

This event was sponsored by the Louise M. Olmsted Fund for Ethics.

Our Pulse Our People